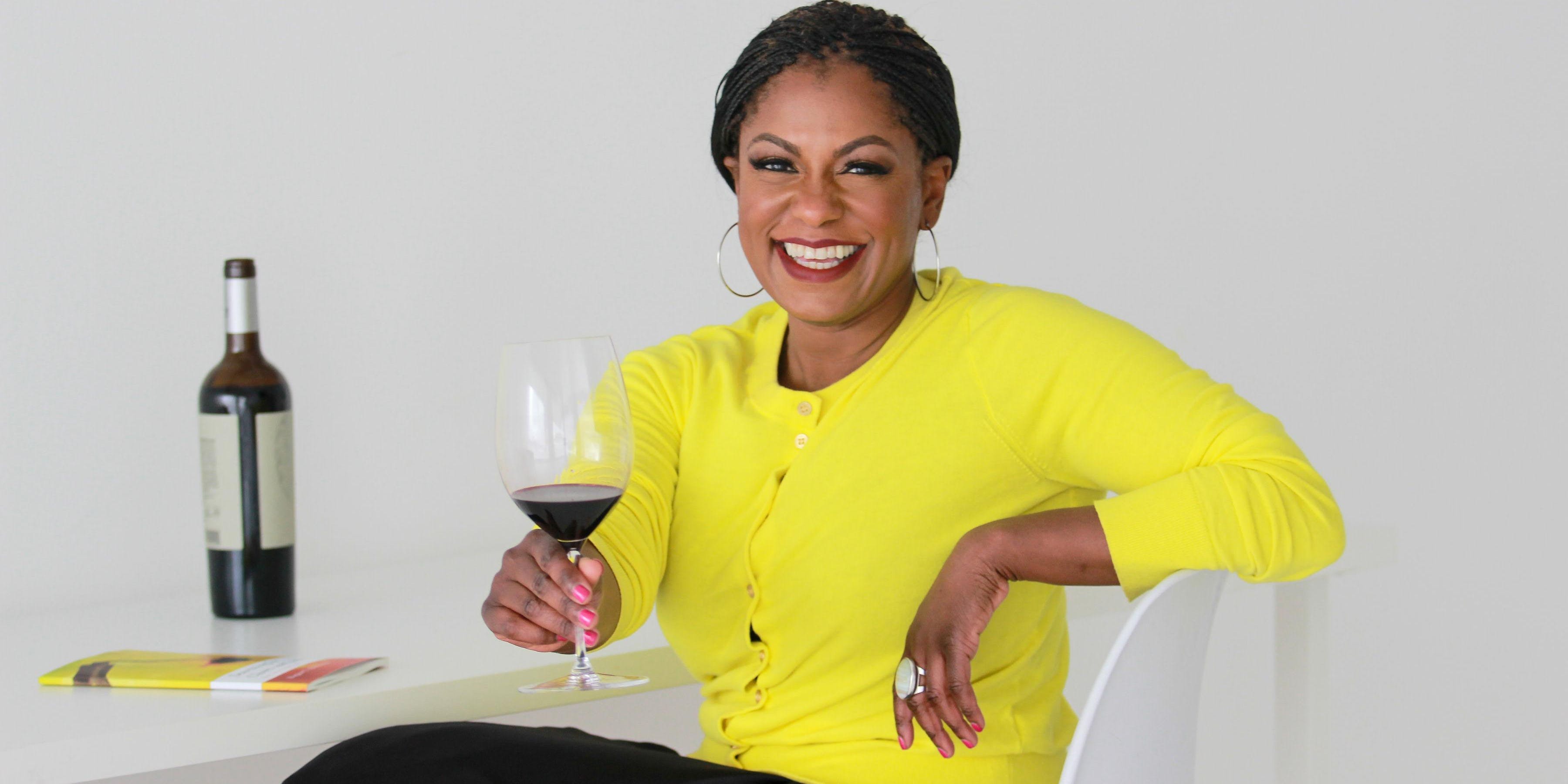 Join us at CO:LAB7100 for an engaging evening with Regine Rousseau, Founder and CEO of Shall We Wine. Regine will share her inspiring journey of how she broke into the wine industry and what it takes to grow a company in such a challenging market.
Sommelier Regine T. Rousseau fell in love with wine during a college study abroad trip to Besançon, France. Bitten by the wine bug early on, she began her career in the beverage industry as a salesperson for a wine distributor. While in this role Rousseau noticed how the barrier of “wine speak” formed a disconnect between wine professionals and consumers. Inspired to bridge the gap, Rousseau started her company Shall We Wine, a wine, spirits and beer tasting company based in Chicago.

Rousseau has traveled around the globe to share her wine and beverage expertise and has been listed as one of “40 African-American Tastemakers.” She was named a Gwendolyn Brooks Open Mic semi- finalist in 2011 and served as emcee for the Nathan Manilow Sculpture Wine and Dine event in 2018. She was also a featured panelist at the Association of Writers & Writing Program conference in 2013, the inaugural Blacks in Wine Symposium in 2017, the Women’s Breakfast Business Panel presented by the City of Chicago and the SoloCEO Summit in 2019. Additionally, Rousseau has been featured in The New Yorker, Vine Pair, Black Enterprise and Wine Enthusiast Magazine, and has made television appearances on Sisters Circe Live, WGN Chicago, Great Day Washington, Let’s Talk Live and Windy City Live.

Prepare for an inspiring evening with a Q&A session with Regine, networking, and refreshments.